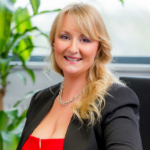 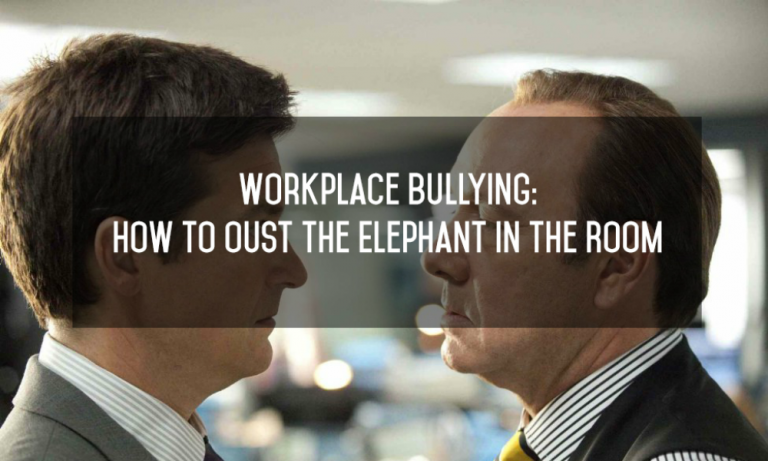 Workplace Bullying Definition: How to Oust the Elephant in the Room

It may come as a shock to some but by definition, workplace bullying isn’t technically defined as unlawful. Whilst harassment at work is treated very seriously (see the Equality Act 2010) bullying has somehow found itself a loophole, so as long as the bullying at work isn’t related to your gender, race, sexual orientation or your religious beliefs it is technically permissible. 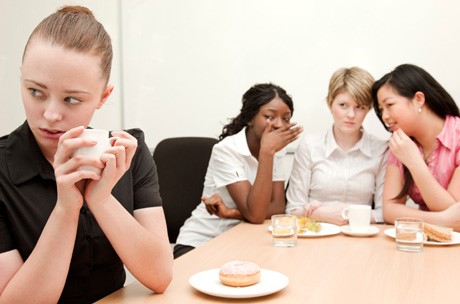 It is perhaps this ambiguity coupled with the common emotions of embarrassment and ‘not wanting to make a fuss’ that make workplace bullying, all too often, the elephant in the room.

Technicalities aside, once there is awareness that bullying behaviour has occurred then it is of course an employer’s responsibility to help resolve this. All too often employers miss what is happening directly in front of them and it’s essential they create a situation where they are able to firstly pinpoint an issue and then resolve it. To avoid the problem before it starts, and it to banish it effectively if it does occur, follow the three Ts: 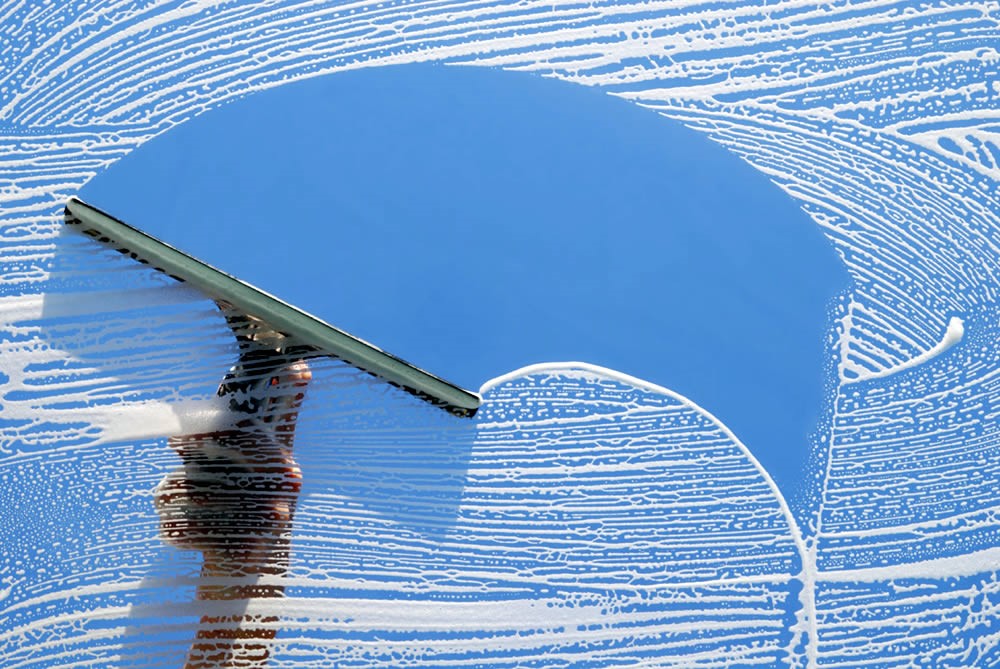 Understandably there are many negative emotions surrounding bullying and harassment in the workplace. People who experience this unwanted behaviour often find speaking out about it intimidating and uncomfortable; no one likes to admit that they are being bullied or harassed because the fallacy still remains that bullying is something we leave behind in childhood.

This means that as a manager you need to allow for transparency. An employee needs to feel comfortable enough to approach you without getting a trade union involved and know that when they do it won’t be brushed off.

Transparency is also important from a proactive stance; whilst you may not think you need to make it clear how you expect people to behave, you do, not because people don’t know, but because they don’t know whether or not they’ll be able to get away with it. 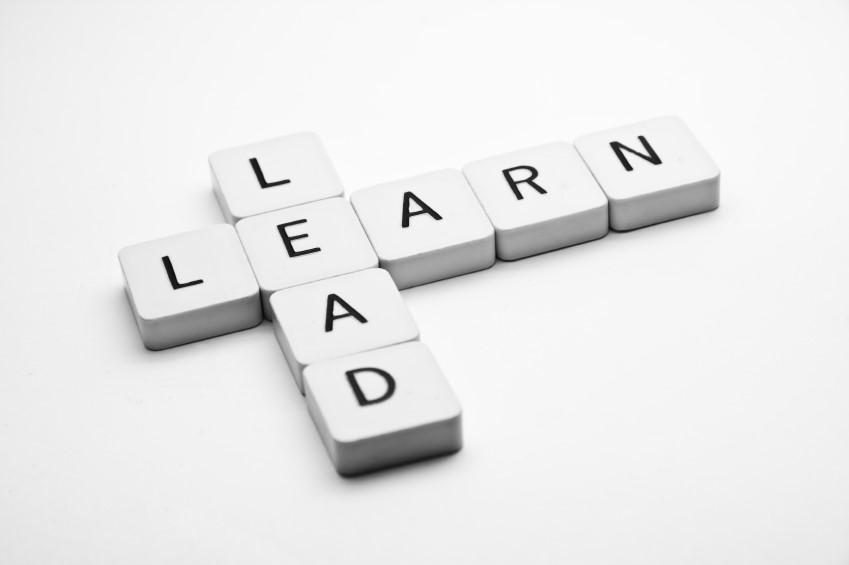 Bullying is at its most insidious when it occurs within the managerial hierarchy. The lines very easily become blurred and both the bully and the one being bullied can both lose their perspective. Someone on the receiving end of managerial bullying can begin to normalise this misuse of power in their mind as acceptable behaviour and the manager committing the offence may genuinely see their method as simply authoritative rather than offensive, intimidating or malicious.

Training is key, for everyone. Your staff need to be made aware of what a good manager consists of, so that those in that position know how to conduct themselves and the ones taking direction know what they should expect in a manager. Leadership is a very tricky line to walk and rarely do people get it right without training.

Otherwise known as turning a blind eye. When any form of aggressive behaviour is witnessed it’s hard to intervene, mostly because we are all but socially programmed to not rock the boat too much. However we all have a responsibility monitor behaviour in the workplace (and our lives come to that) to show we will not stand for it. The old adage of ‘if you’re not with me, you’re against me’ rings true here, if you allow a colleague to suffer ill treatment and make a pretence of not noticing the issue, you’re against them and certainly not preventing bullying and harassment.

If you are in a leadership position this is even more pivotal. If someone consistently talks over a colleague during meetings, makes sly remarks to test your openness to join in the mockery, you need to make it clear in no uncertain terms that these aspects of bullying will not be tolerated and the more people who witness this no nonsense stance, the better.

Bullying in the work enviroment is something that is much more common than people think and left unchecked it can result in depression, high turnover and a dysfunctional business as well as the possibility of an unwanted employment tribunal. By practising transparency, incorporating the right training and being vigilant against it, you can foster an open and amicable work environment for everyone to enjoy.

3 Business Catastrophes That WILL Happen with Poor Phone Call Handling