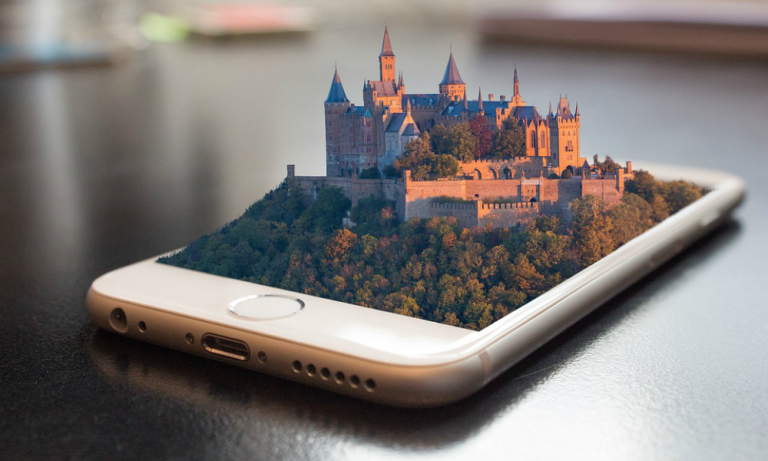 The Weird & Wonderful: Mobile Phones of The Future

This week we thought we’d do a roundup of some of the most exciting phone concepts we could find. Will they come to fruition? Is the future going to be like the movies have told us? We answer that and many more big questions like what’s the meaning of life and how to make jam.

Sorry, not the last two. But all the rest is in here and wow, are you going to be impressed. 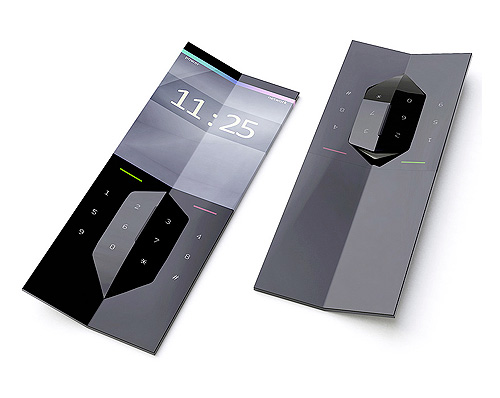 This one is seriously cool. Designed by Ilshat Garipov, the Kambala is not only a beautiful concept, but a nifty one. It’s designed so that the inner section pops out and suddenly you have an earpiece. Even more impressive, once you have it on as an earpiece it can blend in with your skin or alternatively display the internal image to the outer screen.

Will we ever get to use one? That we don’t know, but here’s to hoping.

Oh yes. Remember the glory days of flip phones? How hanging up was a much cooler thing to do, the efficient ‘snap’ sound after a brilliant sign off such as ‘Laters’. Even picking up a call was better, the one-handed answering method that made everyone feel the tiniest bit like James Bond.

Well, fear not, because those days are back. At least, in some parts of the world. The Samsung Flip 2 is just like the sleek flip phones of old but with all the smart phone goodness inside. 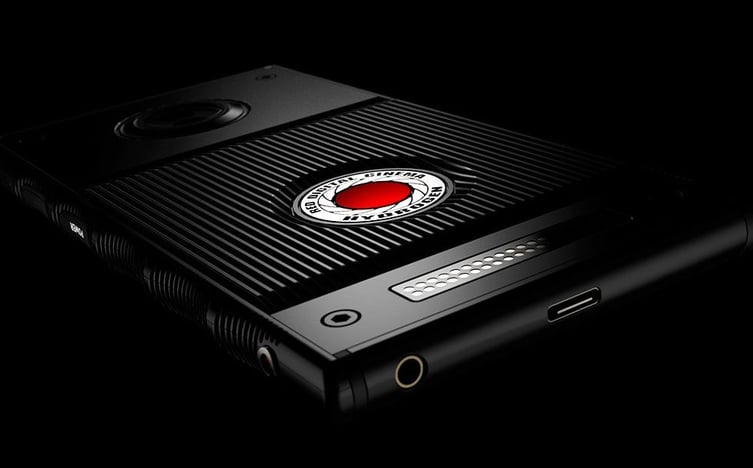 Ok, this one’s got all the tech people in a tizz because this pricey little number is being hailed as a holographic phone. Yes, the very sort Star Wars hinted at. As you might expect there’s a fair amount of speculation as to how ‘holographic’ this phone actually is. Previous companies that have banded about the holographic word have left consumers understandably a little underwhelmed, but with Red being a company known for delivering on its promises the excitement surrounding this is mounting.

Fingers crossed for this level of awesome! 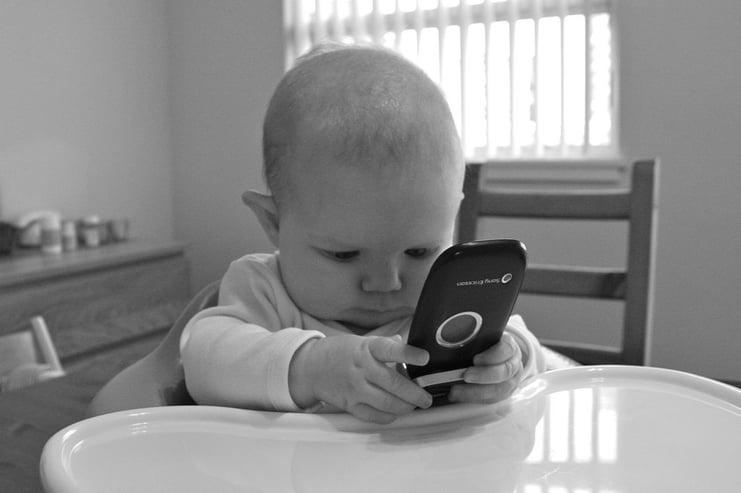 And there we have it, a little look into the phenomenal world of future phones. We’re hoping that along with all the phone technological advances maybe other key areas will be looked into also. Maybe Laptops that don’t forget the printer you’ve used for six months or earphones that are tangle-proof. Really tangle proof.

Heck, we’d settle for a Sat-Nav that didn’t sound so condescending when it uttered the words ‘make a U-Turn’.

The Big Changes We Expect in the Call Centre Industry