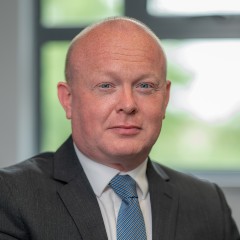 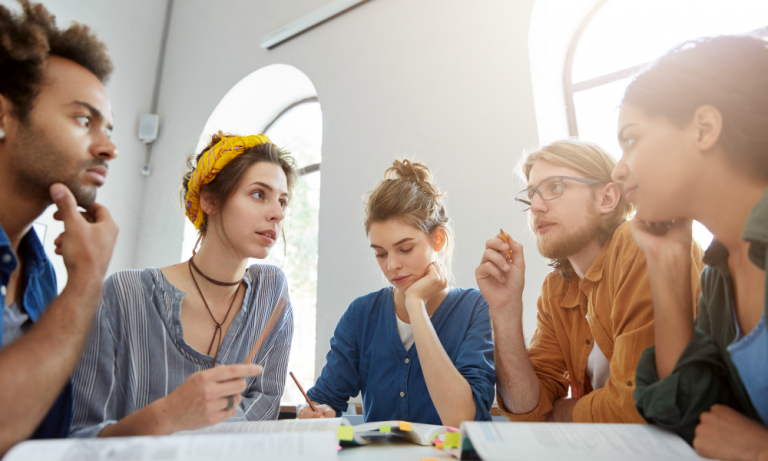 Debate V Argument in the Workplace

Here’s the thing that isn’t said enough: ‘debate’ is not synonymous with ‘argue’. No doubt you will have come across this in the workplace multiple times, an argument that is masquerading as a ‘debate’. The difference? A debate is respectful and aids progress, an argument is about point scoring and often leads nowhere good.

The useful skill of debating often becomes sullied as people think it’s the same as argument and so tend to shy away from it, which is a shame in any situation. Whether you’re discussing politics or education or the potential benefits of foxhunting, debating is a very useful, often enjoyable, means of communicating.

Sometimes however, the line between a debate and an argument gets blurred and it can be hard to see the switch. Here are three key differences to look out for when you’re next speaking with a colleague about a tricky subject.

The very nature of a debate is to hear from other people’s perspectives, and with any luck, learn something you didn’t before. Dismissing the input of one of your colleagues because you would prefer to stick to your guns rather than admit someone else may have a point is futile. If two people enter a ‘debate’ with no intention of acknowledging the other side, then all you have is an argument and a waste of time.

This can be very obvious or ultra-subtle. The very obvious manifests with some insults thrown in to make sure you don’t only oppose the other persons argument, but also undermine them as an individual. More subtle signals are passive-aggressive comments, equally meant to undermine whilst also flying below the radar as being ‘insulting’. Debates are designed to be about facts and the swapping of ideas and perspectives, they are not, contrary to popular belief, meant to be a battle where someone ‘wins’ at any cost.

It began in a meeting where your team were discussing how to handle a project. You could call that the stone dropped into a pond. Now, five days later, there is still a frosty atmosphere between team members because one half didn’t get the outcome they wanted. These are the ripples and it’s another offshoot of people taking an objective issue and making it subjective. Sometimes you’ll enter a debate and come out still thinking the same as when you went into it, harbouring ill feeling because you haven’t converted everyone else is futile.

Remember arguments are about winning, debates are about the respectful sharing of ideas. Don’t let your workplace debates become an outright brawl, if someone gets out of line speak up. Communication, as with all things, is the key to a successful debate so choose how you phrase things carefully, listen to other people and see what you discover.