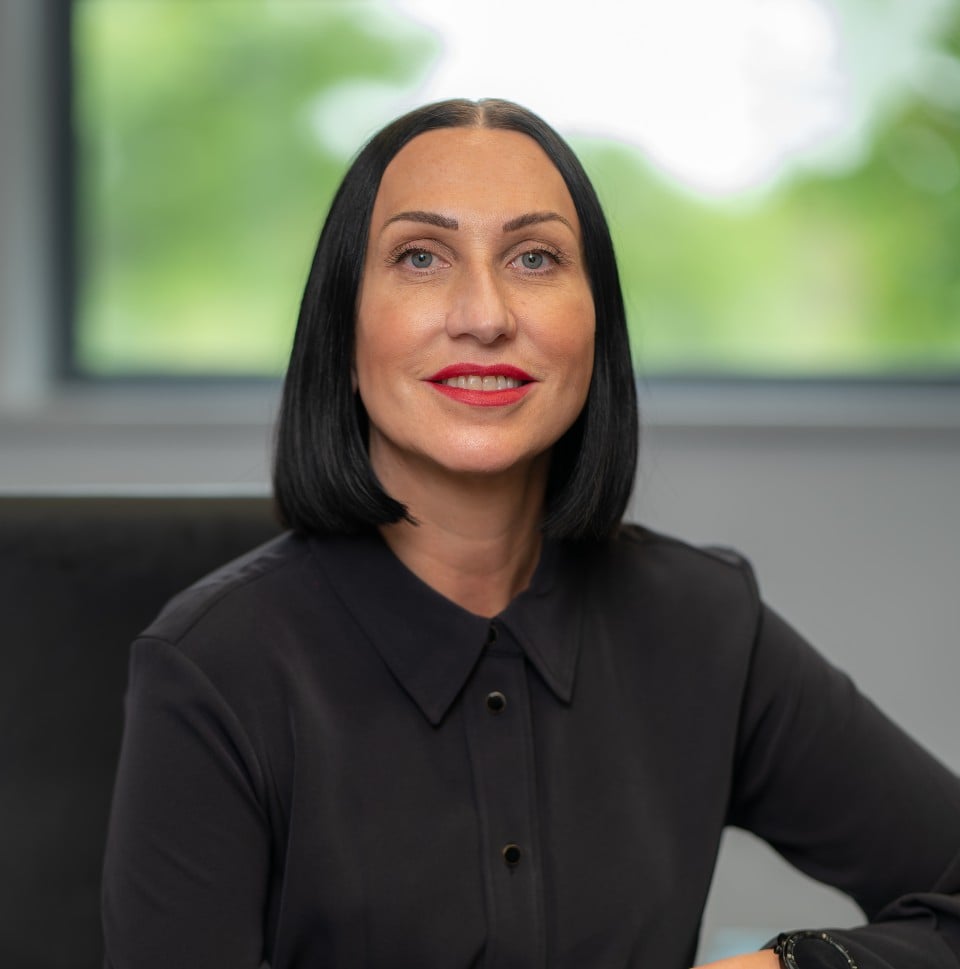 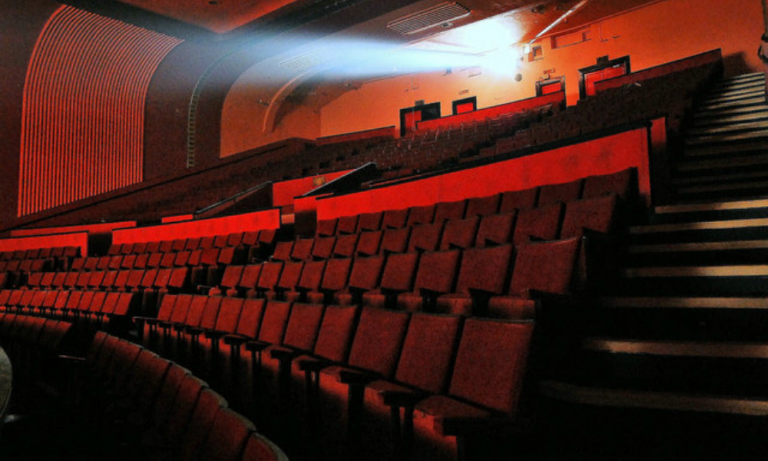 The Top Business Lessons to Be Learnt from Our Favourite Films

A great many of us, here at Answer4u, are film nerds and it occurred to us recently that there are quite a few of our favourite films that offer some valuable life lessons for business. Probably not quite what the directors intended when they created their works of art, but still, a bonus for anyone running a business who also has an unhealthy obsession with the cinema.

Take a look at our business tips, wrenched from films and shoe-horned into some life lessons that we think might help.

1. LOTR: Resolve Conflict Before It Gets Out of Hand

Remember the walking holiday that Sam, Frodo and Gollum took to Mount Doom? The one where they also thought they’d kill two birds with one stone and also chuck the ring of power back into the fire from whence it came?

Good. Well then, you’ll also remember there was a bit of a tiff between Sam and Gollum during that escapade, which made a rather tiresome situation that much more difficult, especially for Frodo who was already dealing with Ring management. A situation we can all relate to.

Now, yes, we realise that Sam was right to be a little reluctant to have a bitter and twisted Gollum along for the ride, but still, we can’t help but think this is a good lesson in how things snowball.

When the stress levels are high it’s all too easy for tempers to become short and resentment to build. The quickest way to solve this is to nip it in the bud before things escalate, talk to your colleagues and make sure that everyone is on the same page and realises that you’re all in the same boat.

We honestly feel that if Sam, Frodo and Gollum had just sat down and discussed their problems, things might not have gone so horribly wrong for at least one of their number.

2. Shaun of The Dead: Adapt & Conquer

Ok yes, we know, Shaun had to deal with a sudden onset of Zombies and you have to deal with three new clients and several new projects whilst also helping out a new starter. Well, it may seem like apples and oranges, but really, you and Shaun have something in common: Change. Now, there are two schools of thought about change, there’s the adapt and conquer or the bury the head in the sand type.

Now, Shaun, as you may recall, was a little overwhelmed and did have some moments of not necessarily making the best choices. But, in the end, he decided to adapt and face the problem head on with a cricket bat. Literally…

The point is Shaun stepped up to the task and took charge. So, the next time you’re faced with a mounting pile of work that seems impossible to complete, you need to do this:

Think: What would Shaun do?

When you ignore tasks in the hopes they’ll go away, all you do is create a backlog that eventually comes back to bite you on the bum. This is especially true if your task is to deal with a Zombie apocalypse.

Now, for those of you who aren’t familiar with Harry Potter (A.K.A Muggles) the incantation of ‘Expecto Patronum’ is used to conjure a Patronus Charm, which takes the form of an animal and is a defensive spell that’s particularly good at handling pesky matters like Dementors. Now, one of the key things about this spell is, you must have a happy memory in mind in order for it to work, otherwise you find you’re having the kind of snog you really don’t wish to have.

Now alright, for the Muggles out there, perhaps Dementors aren’t a huge concern and you can’t do magic plus you don’t believe in all that nonsense anyway.

We won’t go so far as to say that’s fine, but we’ll agree to disagree on the existence of the magical world.

Anyway, the key issue here is that staying positive or having a ‘happy place’ to go to in your head is fundamental when you’re having various challenges at work. Outlook can have a huge influence on how well you complete tasks and generally lifts the mood of the office as a whole too.

Our advice, even if you are a Muggle, is to leap from your desk when you feel down, point your biro out in front of you and in a strong clear voice shout ‘Expecto Patronum’!

Then, apologise to the colleagues you inadvertently startled and continue your day with renewed vigour and positivity.

And there we have it, top tips straight from the movies which, frankly, are worth more than any self-help book we’ve ever come across.

We hope this has helped. Live long and prosper.