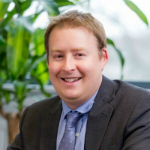 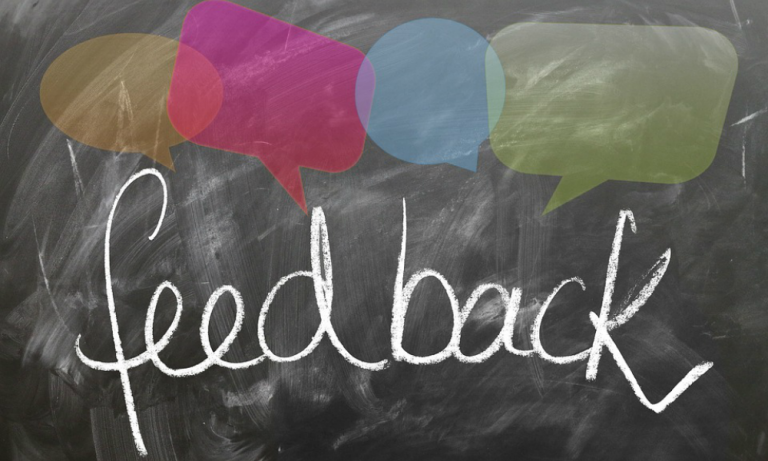 Feedback is the bread and butter of learning, it starts at school and continues throughout our working lives. The reason is blatant: if we don’t know how we’re performing in the present, we have no hope of developing for the future.

Of course, Feedback and employee performance reviews are often perceived as uncomfortable, like being on trial without the defence lawyer sitting next to you. Or trying to eat your dinner whilst your dog watches imploringly.

Well, they needn’t be. So sit back, relax, and allow us to pave the way for better employee feedback.

(Not the dog thing, we can’t help with that. All we do when the dog stares at us is close our eyes and feel guilty. We suggest you do the same.)

Don’t Sit on The Fence 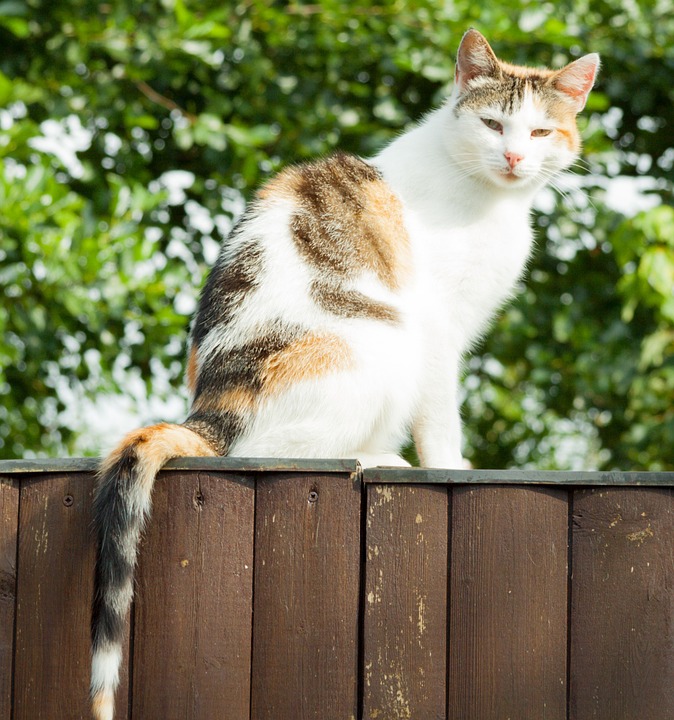 If your employee is a complete star and the only criticism you have is that sometimes their work is too brilliant than that’s A) a very easy review for you both and B) probably a huge oversimplification. The truth is there’s always room for improvement, some employees need a lot, some need very little and it’s the ones who you need to give this ‘negative’ feedback to that are the most important.

In an effort to ease the discomfort of the situation, many managers adopt the stance of merely sitting on the fence. Their feedback is vague and every criticism is skimmed over and followed by words that essentially say: ‘but it’s ok’. It’s the equivalent of saying you’re a bit upset over text to someone but following with a ‘lol’ to soften what came before it. In short, you may as well have not said the initial part at all.

Criticism is hard to hear and hard to say, but the more you say it, the less you should hopefully have to say it in the future. And of course, the key thing about saying things that aren’t pleasant is this: how you say it. If you think Gordon Ramsay is the poster boy for dishing out (pun intended) criticism in an intelligent and productive way, we’re sad to say you’re wrong. You need to be clear, calm and discuss the matter very much in terms of how things can be improved, rather than dwelling too long on the mistake itself. 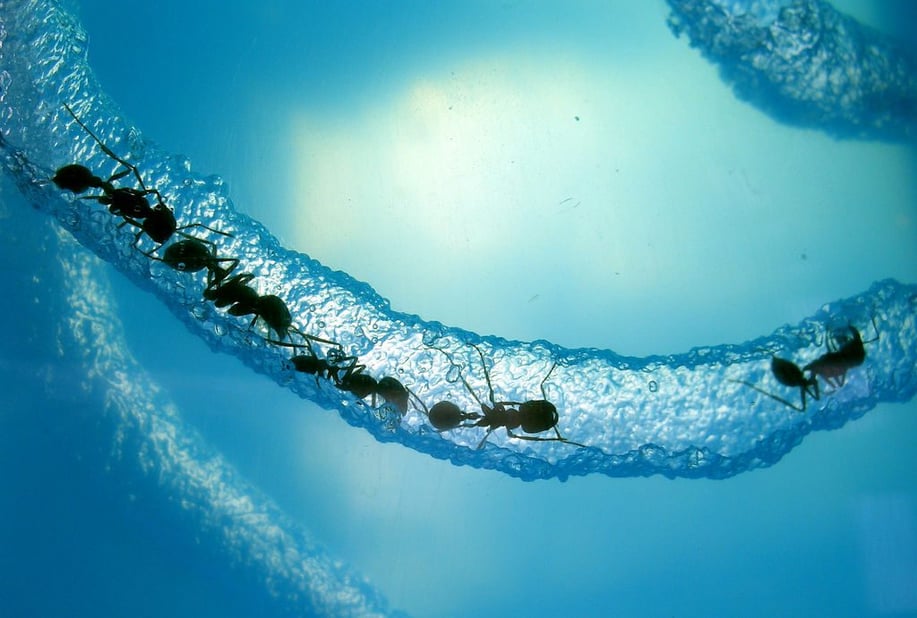 It’s all very well pointing out that an employee isn’t doing as well as you’d like and perhaps in your eyes it’s obvious as to why that is. The thing is the employee themselves may truly not see why you’re displeased or in fact how to make it better. True, in the adult world you should be able to recognise that your knowledge has gaps which is impeding your work and address it immediately, but the truth is adults find it harder to admit they don’t know something than children do.

In the modern world psychologists have begun to coin the term ‘Impostor Syndrome’ or the fear of being ‘found out’. You know the feeling, you look around, ostensibly successful and heading up huge projects and wondering when everyone else on your team will realise you aren’t the big-shot they think you are. In a world where almost 70% of people are said to experience this feeling, it’s little wonder we’re all pretty tight lipped about what we don’t know, we fear that the whole ‘facade’ will unravel and leave us exposed.

Which is why we shouldn’t be too damming when an employee doesn’t trot over to us the moment they have a problem. Nor should we expect that every employee knows how to address the criticisms we put to them.

Remember to be thorough. When you point out a problem during a review then be sure to question how the employee got into the situation in the first place. Put steps in place to ensure there’s no reason for it to happen again and reconsider the training programmes you set new-starters on. 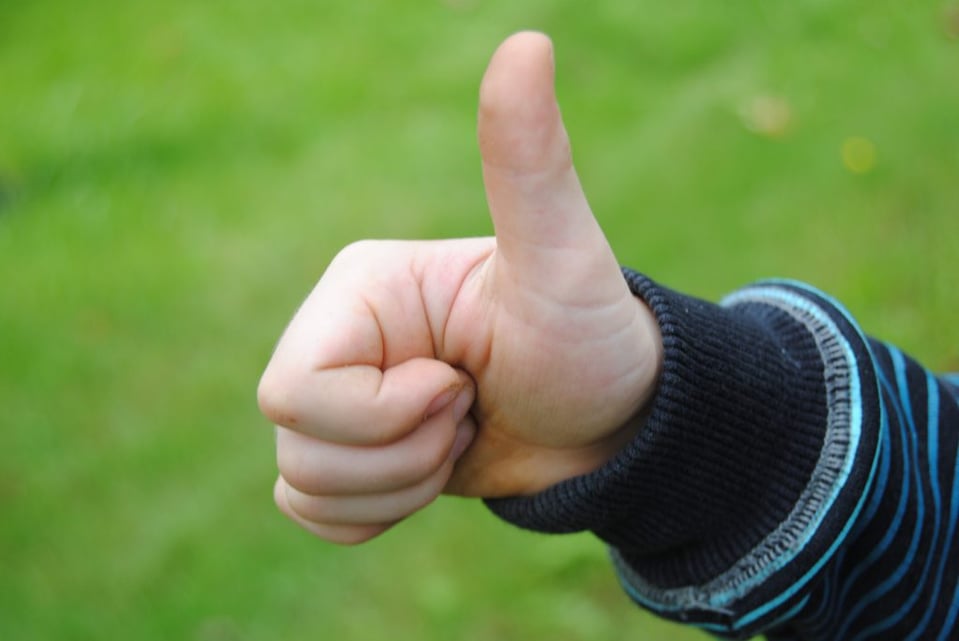 You can go the other way of course, and simply always use reviews or feedback forms to point out the flaws and problems in you employees’ performance. In much the same way no one is wholly perfect, nor is someone a complete failure and if you don’t pick up on the things they do well then you’ll numb them to anything you say. If you dish out both when both are due then you are much more likely to earn employees’ respect.

And that’s all it is. Say what needs to be said, discuss how it happened and then move onto the process that can stop it happening again. Pepper in some praise and you’ve got yourself a feedback frittata that can’t go wrong.

The Role of Businesses in Supporting Charities

The Best Books for Business