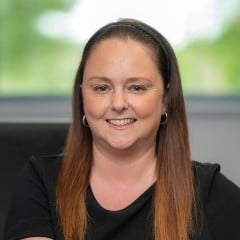 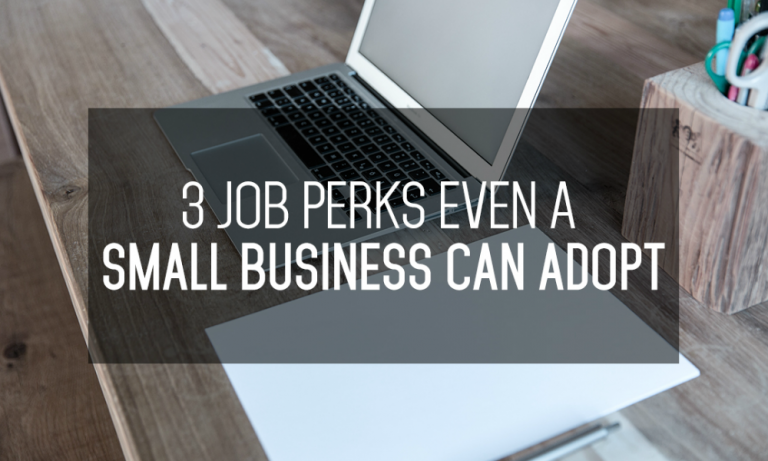 Whilst it is a much appreciated facility, a water cooler is no longer deemed a ‘perk’ of a job, rather it is an expectation. The modern era of business has seen companies come up with ever more creative (at times bizarre) perks to keep their staff happy and why not? After all, it stands to reason that the better the perks, the perkier the people and that can only result in a business that functions at its best.

The real question is how can you incorporate worthwhile perks when you’re a small business? While corporate giants like Google can afford to lavish their staff with all manner of bonuses, from chef-prepared free food to nap pods, most of us who work on a smaller scale simply cannot cover the cost. Well, it turns out it might be a little easier than you think:

Let’s face it, there are very few situations where food doesn’t help. This particular perk needn’t be as grand as the likes of Google and is guaranteed to brighten up your employee’s day. Consider having a bi weekly take out lunch (or even a monthly one if this isn’t viable) from the local pizza outlet. It could even double up as a rapport building time where you can all eat out together and bond over the joy of free food.

Still a bit of a stretch? How about bringing some supermarket food in once a month? It’s not so much what you bring that will turn heads but the fact you have. That said we highly recommend mixing up the choices so it isn’t always sugary or high fat content food. One of the biggest turn offs for food related perks is not having a healthy option, so make sure a perk doesn’t turn into a sore point.

OK, so this seems sort of sneaky and merely a rebranding of team building, but the focus really shouldn’t ostensibly be on bonding. For one thing this is a perk, not a chore and for another, people bond better in an organic setting anyway. So the real question is what to do? Well you can go at this a couple of ways but perhaps the best way is to do fewer days out but more memorable ones. Paintball for example can be an expensive jaunt but as a one off (and one your team are sure to remember) it can be a worthwhile one too.

Too much? How about a day sailing? Or the increasingly popular ‘escape the room’ games? A scavenger hunt? Or why not go completely wild and have a group art class?

Really it doesn’t matter what you do, it’s the fact you have made the effort to rouse the team and break the monotony. To make sure this is really seen as a day out and not a thinly veiled team building event (I’ll say it again: this is a by-product of a day out anyway) make sure you pitch it as such and let people vote as to which day out sounds like most fun.

We’ll be the first to admit that handled badly this can be chaotic, but stick with us here. The presence of animals (assuming no one is allergic or terrified) has been shown time and again to raise spirits in any setting, from bringing children out of their shell to giving people in care homes comfort and purpose.

The same is true at work, employees will greatly appreciate being allowed to bring their pets for one day a month and the rest of the team will enjoy the presence too. All that said we strongly recommend a few ground rules:

The real joy of this one is it doesn’t take much more than a bit of common sense and some organisation and hey presto, your employees will soon be bragging about how cool work is now that they can bring Fido along.

You aren’t duty bound to provide perks and maybe you’ll find that some work and some don’t. The most important thing to remember is that company loyalty is becoming a harder thing to accomplish in the modern era.

People won’t be loyal to you and your business simply because they should. But show them that you’re at least trying to make work a little chirpier (and have no hidden agenda) chances are people are going to be more productive, much perkier and far more likely to remain loyal.

Workplace Bullying Definition: How to Oust the Elephant in the Room

Procrastination: Be a Doer, Not a Delayer